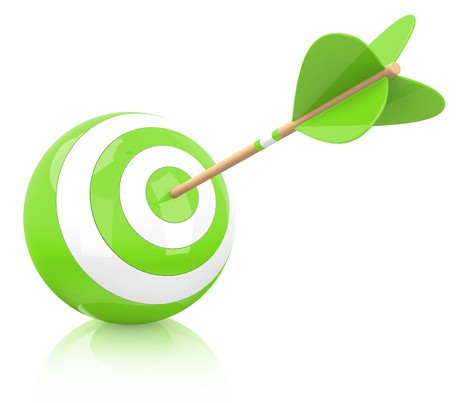 The Clean Energy Regulator (CER) has now approved enough capacity to guarantee that Australia’s Large-scale Renewable Energy Target (RET) of 33,000 gigawatt hours of additional renewable energy will be met in 2020.

According to the department Chair David Parker, the approval in August of four large wind and power stations — with a combined capacity of 406 megawatts — has ensured the 6400-megawatt target set for between 2017 and 2019 has been achieved. This will allow adequate electricity generation to meet the RET.

According to CER, the approval of the 148.5-megawatt Cattle Hill Wind Farm, owned by Goldwind and partners, saw the milestone surpassed. The Cattle Hill Wind Farm is built on the hills above Waddamana Power Station, Tasmania’s first hydro scheme that was opened in 1916. The first large power station commissioned in 2017 was Goldwind’s 175-megawatt White Rock Wind Farm in NSW.

According to the CER website, Parker said the project spurred additional investment.

While the capacity target has been achieved, the Large-scale Renewable Energy Target will continue to provide a framework for ongoing renewable energy investment.

According to Parker, capacity for another 6410 megawatts of renewable energy will be built over the coming years, representing a solid future for renewables investment, despite a number of constraints.

It’s not just large-scale investment either, with 1.5 gigawatts of small-scale rooftop solar being added into the mix over 2018, according to the Australian Renewable Energy Agency (ARENA).

ARENA says solar is transforming the Australian energy mix, with output doubling between June 2017 and 2018. Citing the most recent Green Energy Markets report, the agency said that wind, hydro and solar provided 22.3% of all electricity during the month of June, despite the shorter winter days.

Given the strong growth in renewable generation, ARENA said its focus has now shifted to ensuring security and reliability of the grid, with utility-scale storage projects now taking priority. These include grid-scale batteries and pumped-hydro feasibility studies — projects that the agency says focus on harnessing distributed energy and aim to find the best ways to integrate renewables into the grid to ensure stability.

Despite the challenges, a recent Clean Energy Council survey found that 62% of participants will increase employment investment in renewables over the next 12 months. This is despite confidence levels dipping since the last survey period (December 2018). Concerns around grid connection represent the greatest challenge to businesses developing clean energy projects, followed by a lack of strong federal energy and climate change policy.