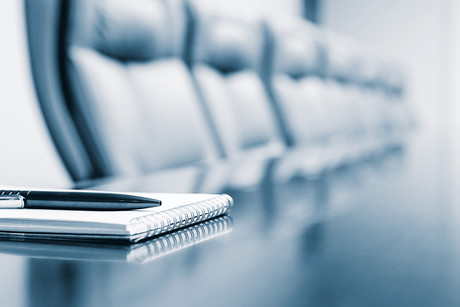 Chris Champion has been elected as National President and Board Chair of Engineers Australia 2020.

Champion is Director International of IPWEA and has been Chair of NAMS Canada Inc since it was established five years ago.

“I congratulate Chris on his Engineers Australia appointment, a testament to his significant achievements in the Engineering profession, and look forward to continuing and further developing the close affiliation between our organisations,” said David Jenkins, IPWEA Australasia CEO.