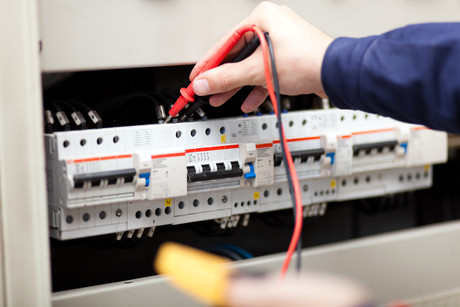 Queensland’s Electrical Licensing Committee has disqualified an electrical worker from holding an electrical licence for five years after he was found to have been advertising services online to provide unlicensed electrical contracting work.

Audits of 16 properties serviced by the worker found multiple breaches of the Australian/New Zealand wiring rules, causing multiple properties to be electrically unsafe.

His licence was immediately cancelled and he was fined $3200. The disqualification will also apply to the application of external equivalency provisions to any electrical work licence issued by another Australian state or territory or New Zealand.

During the month of November, the committee held disciplinary hearings against six other licence holders, including one against an electrical contractor who had failed to maintain auditing practices of employees to ensure procedures, legislation and Australian Standards were being met.

The committee determined that inadequate training and testing and isolation procedures led to home owners receiving an electric shock and workers being exposed to the risk of one. The contractor’s licence was suspended for six months, and the contractor was fined $2500.

Another contractor received a six-month licence suspension and $600 fine for failing to implement safe systems of work and test procedures.

The contractor was also ordered to complete two independent audits to ensure the business has compliant electrical safety systems and procedures in place, and all qualified technical persons (QTPs) working for the business must complete the QTP competency units without recognition of prior learning.

He received a three-month licence suspension, disqualification from being a qualified technical person for six months and a $300 fine.

Another received a $200 fine and a caution for performing electrical work with serious defects on the upgrade to a new switchboard on a domestic property.

Finally, an electrical worker was fined $300 for failing to isolate power while conducting electrical work on a main switchboard, resulting in a severe arc flash injury. His licence was suspended for three months and he has been disqualified as a QTP for six months, and he will need to complete competency units before the suspension is lifted.